Growth in the Daytona Beach economy was sluggish during the last quarter of 2015, contributing to the overall U.S. economy which ended with a 0.7% annual rate. Economists say the slowdown was due, in part, to cautious consumer spending, reduction in businesses making investments and stagnant exports to other parts of the world. 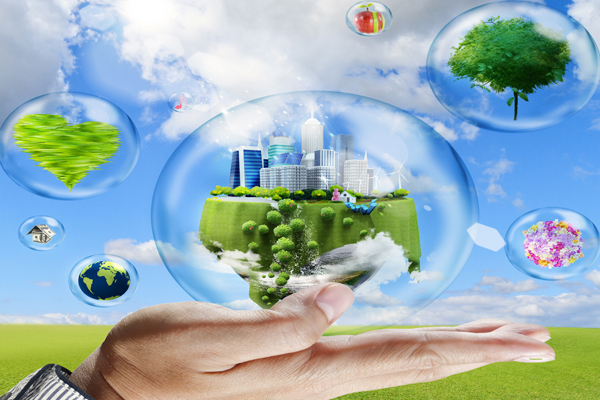 While the fourth quarter results weren't altogether unexpected, they have raised concerns about the future. Still, most economic experts expect a return to more positive results by the end of this quarter.

Government forecasts had predicted 2% annual growth in the gross domestic product (GDP) for the third quarter of 2015. Instead, the economy grew less than half of the anticipated rate, representing the lowest expansion since the first quarter of last year.

Government economists say the disappointing fourth quarter results are temporary and expect GDP growth to return to a rate of 2.5% to 3% by the middle of 2016. Those expectations are based on improved consumer spending and continued job growth. Consumer spending during the last quarter of 2015 dipped to an annual growth rate of 2.2%, down from a 3% rate the previous quarter. Somewhat alarming was the reduction of spending on both durable goods, like automobiles, and nondurable goods, such as clothing. Given the holiday gift-giving season the results were surprising.

Since consumer spending makes up roughly two-thirds of all economic activity, most analysts are looking to strengthening employment growth to bolster the first quarter of 2016. There are concerns that global issues such as China's shaky economy and falling oil and stock prices will continue to adversely impact the U.S.

In addition to consumer spending, a sharp drop in exported goods also contributed to the weakness of the last quarter. A stronger U.S. dollar has increased the price of goods, but made them less competitive in overseas trade markets. Business investment spending also had a negative impact. Falling from a 5.3% annual growth rate to 1.8%, spending on structures mirrored a drastic drop in oil and gas drilling and exploration.

The overall growth of the economy in 2015 was 2.4%, equal to the growth of the previous year. Economists predict 2016 will see growth in the 2% range. While some say it's possible we'll see a recession this year, most agree it won't happen.

The Federal Reserve in its most recent meeting issued a cautious look at the U.S. economy. They left interest rates unchanged after having raised short-term rates in December. That could be an indication the Fed is rethinking the planned rate hikes this year. The weakness of economic growth, lower inflation and global economic impact may have gotten the Fed's attention.

Another bright spot was employment growth. The economy added roughly 284,000 jobs per month during the last quarter of 2015, bringing the year end unemployment rate at a low 5%. This, of course, is important because with more Americans working, more are considering purchasing their first home or upgrading to a larger one.