Daytona Beach short sellers who completed short sales during 2014 and had mortgage debt cancelled, got a huge 11th-hour tax break when the Senate extended the Mortgage Debt Forgiveness Act.

The average Daytona Beach short sellers had a mortgage balance one and a half times higher than the market value of the house. 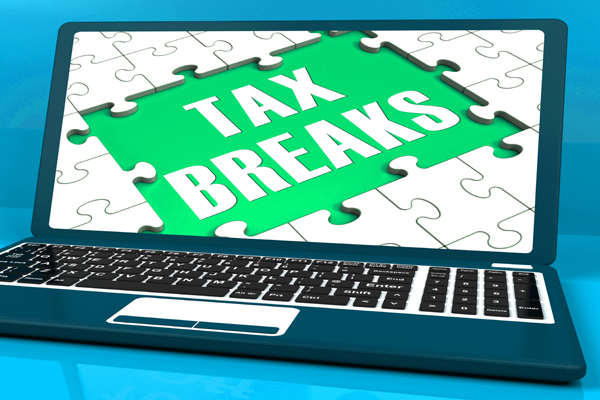 But under an exception for forgiven mortgage that took effect in 2007, qualified borrowers that saw their debt cancelled by a lender as part of a short sale, loan modification or foreclosure do not have to pay taxes on the wiped out debt. Lawmakers averted the exemption's expiration on December 31, 2014.

In a short sale, the homeowner agrees to sell the property, typically for a price well below what is owed to the bank. The difference between the sale price and the total amount owed can be forgiven by the lender.

Those Daytona Beach short sellers who fall under the tax break under the Mortgage Forgiveness Debt Relief Act should receive Form 1099C (Cancellation of Debt) from their lender, if the amount of cancelled debt was more than $600.

Following the passage of the extenders bill, the IRS said that it anticipates opening the 2015 filing season as scheduled this month. The IRS will begin accepting tax returns electronically on January 20th. Paper tax returns will begin processing at the same time.

Get more information about Taxes and how Daytona Beach short sellers may be affected in our section on Taxes to your right under Daytona Beach Real Estate Categories.